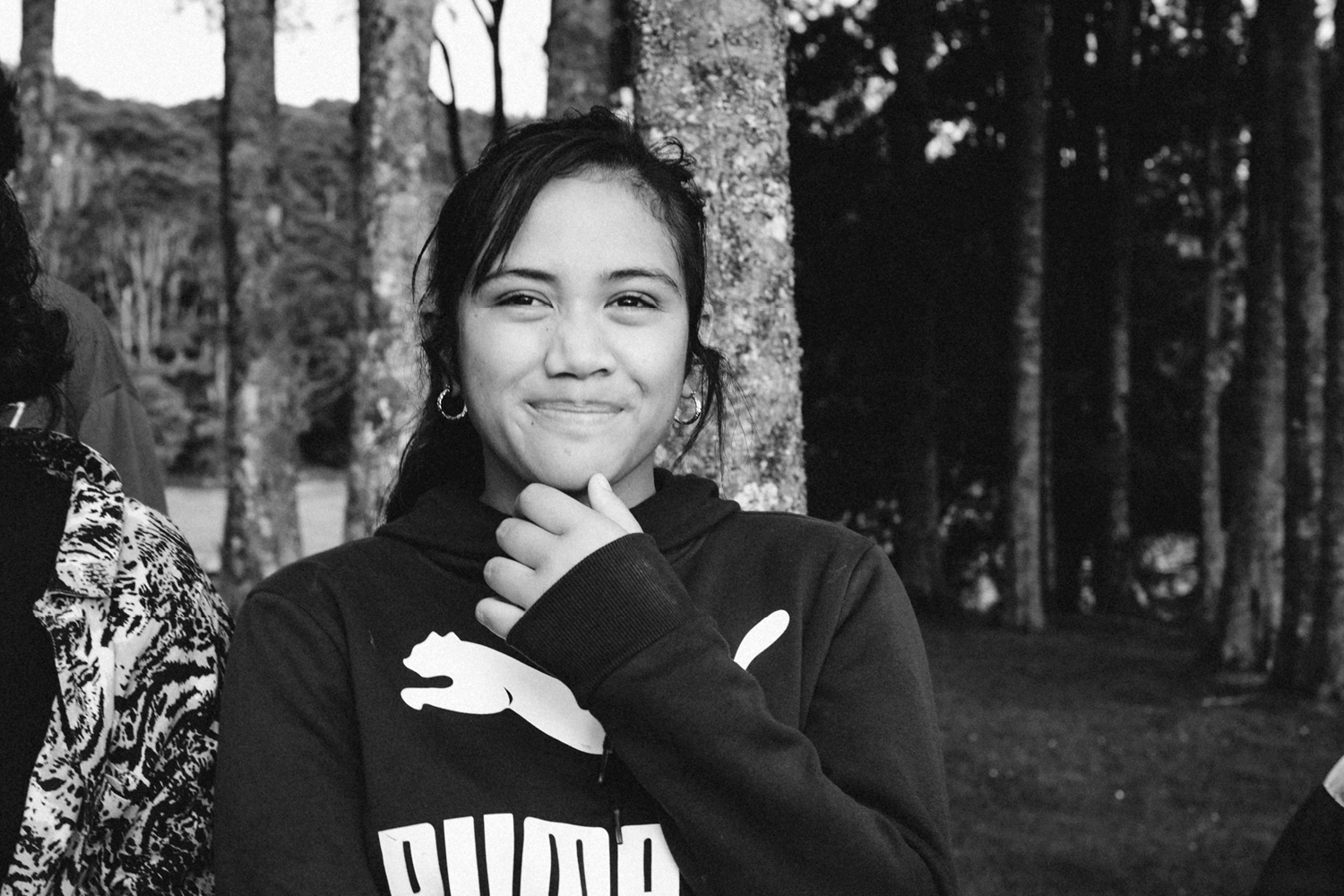 Ngā Rangatahi Toa (NRT) works with South Auckland rangatahi to help them develop the skills to live their best lives. NRT works with local schools to identify students who are creative and have potential, but maybe the school system doesn’t offer the best path for maximising that potential.

Te Amorangi is in Year 11. She has been involved with NRT's programmes for 3 years. We passed some questions for Te Amorangi on to NRT’s Executive Director, Huia O’Sullivan. Here’s what Te Amorangi had to say.

What is your whakapapa? I whakapapa to Tauranga, Ngāruawāhia, the Cook Islands and Tahiti.

What year are you in and how long have you been involved with Ngā Rangatahi Toa? I'm in year 11, and I have been involved for three years since I was in year 9.

What has kept you involved? For the first year it was for the bond I had with everybody and then I just kept coming back.

What changes have you noticed in yourself since you’ve been involved with NRT I think I have become more observant with the way people act around me and stuff. That’s something I picked up at NRT.

What do you think has had an impact on your day to day life? I think NRT taught me social skills because I wasn’t good at communicating with people so I have definitely gotten better at communicating.

Any particular type of communicating? More through music, I guess. Yeah. And even through dance.

So have you found a language through music? Yeah. And even dance. I didn’t really think of dance as a future.

If you ever have kids what will you pass on to them that you’ve learned through NRT? No matter where you come from you can be better than that. Coz most of us come from rough backgrounds and stuff, so you can be creative.

If you were prime minister, what would be your top 3 priorities? My top 3 would be reviving the Māori culture, focusing on the mental wealth of youth, and probably more equality in schools.

What makes you choose the revitalisation of Māori culture? Because I’m really tūturu (committed, dedicated, authentic) about my Māori culture. And, like, I can see that it’s dying, because even I’ve lost my, sort of, reo teaching. And I’ve seen like, Asians and Germans have been picking up our language and it should start from the Māori people.

What makes you choose the mental health of young people? Because most youth don’t make it to their 21st without, like, getting pregnant or thinking about suicide.

What makes you choose more equality in schools? My school is a decile one school and, like, we don’t have resources open to us like other schools do. The whole decile system is kind of degrading. Better computers would be nice. And even, like, fixing up our classrooms because they’ve been like that for the past 20 years. That would be good.

If there was one thing you wanted everyone to know about NRT, what would it be? NRT takes children with potential and shows them what they can do with that potential and points them in the right direction.

As told to Huia O’Sulivan. Images by Emily Raftery.

Support Ngā Rangatahi Toa with your 1%

Enable Ngā Rangatahi Toa to mentor many rangatahi with limited opportunities to fulfil their potential with just 1% of your annual income. For the average Kiwi, that's only $10 per week. Support Ngā Rangatahi Toa with your 1%. 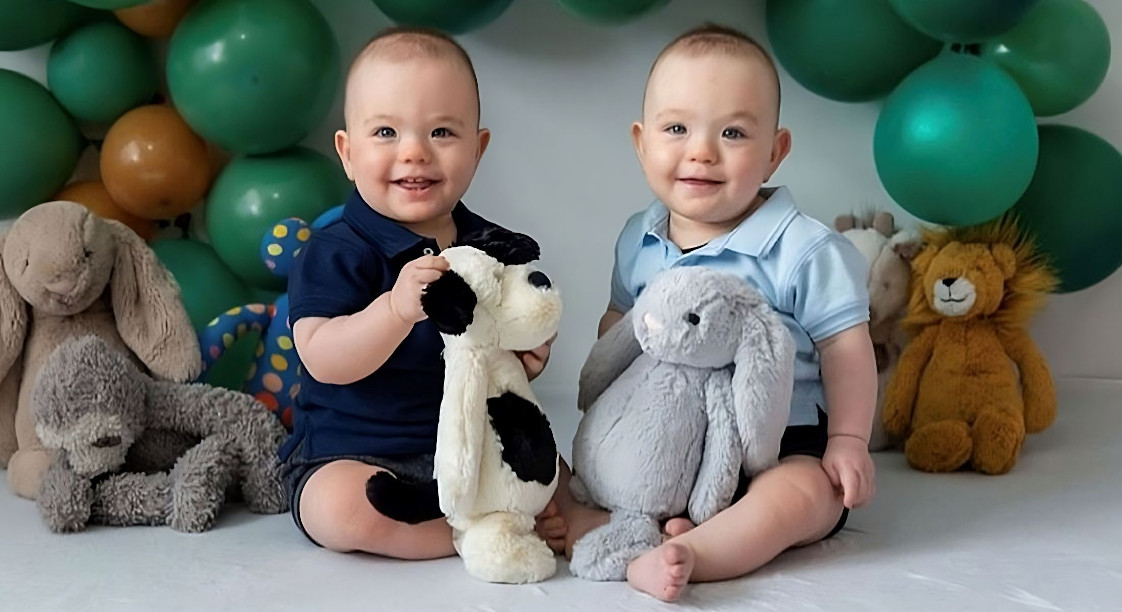 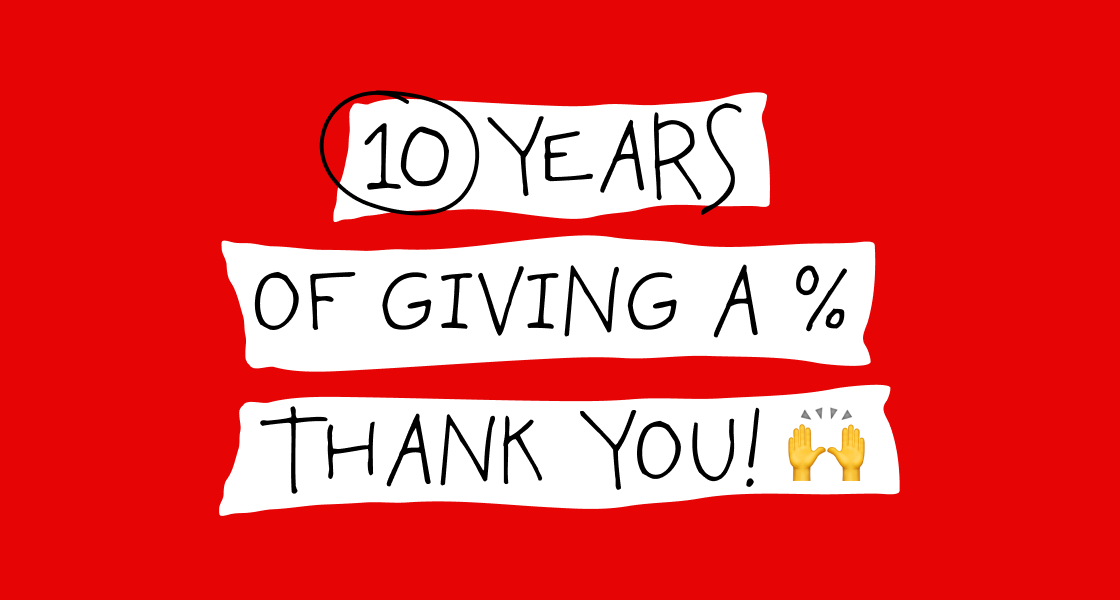 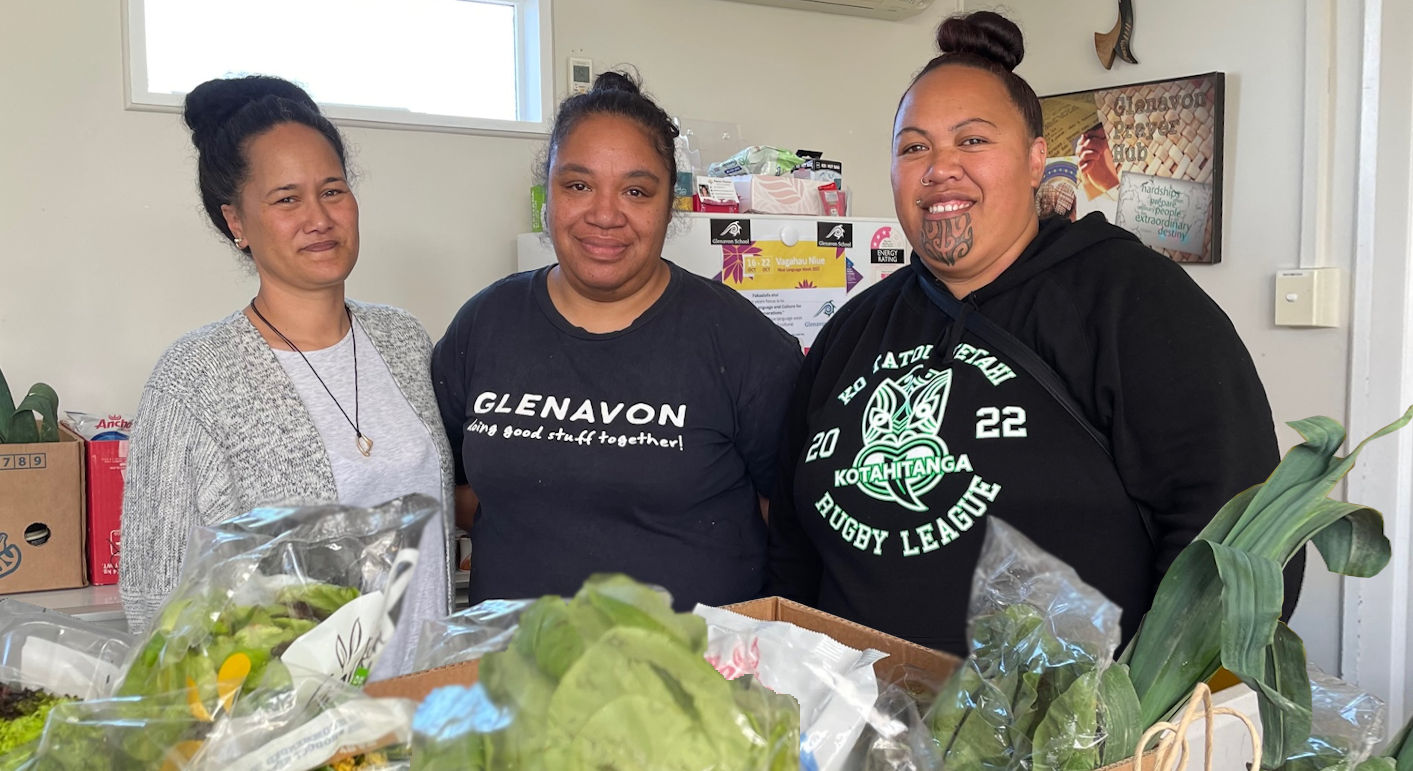