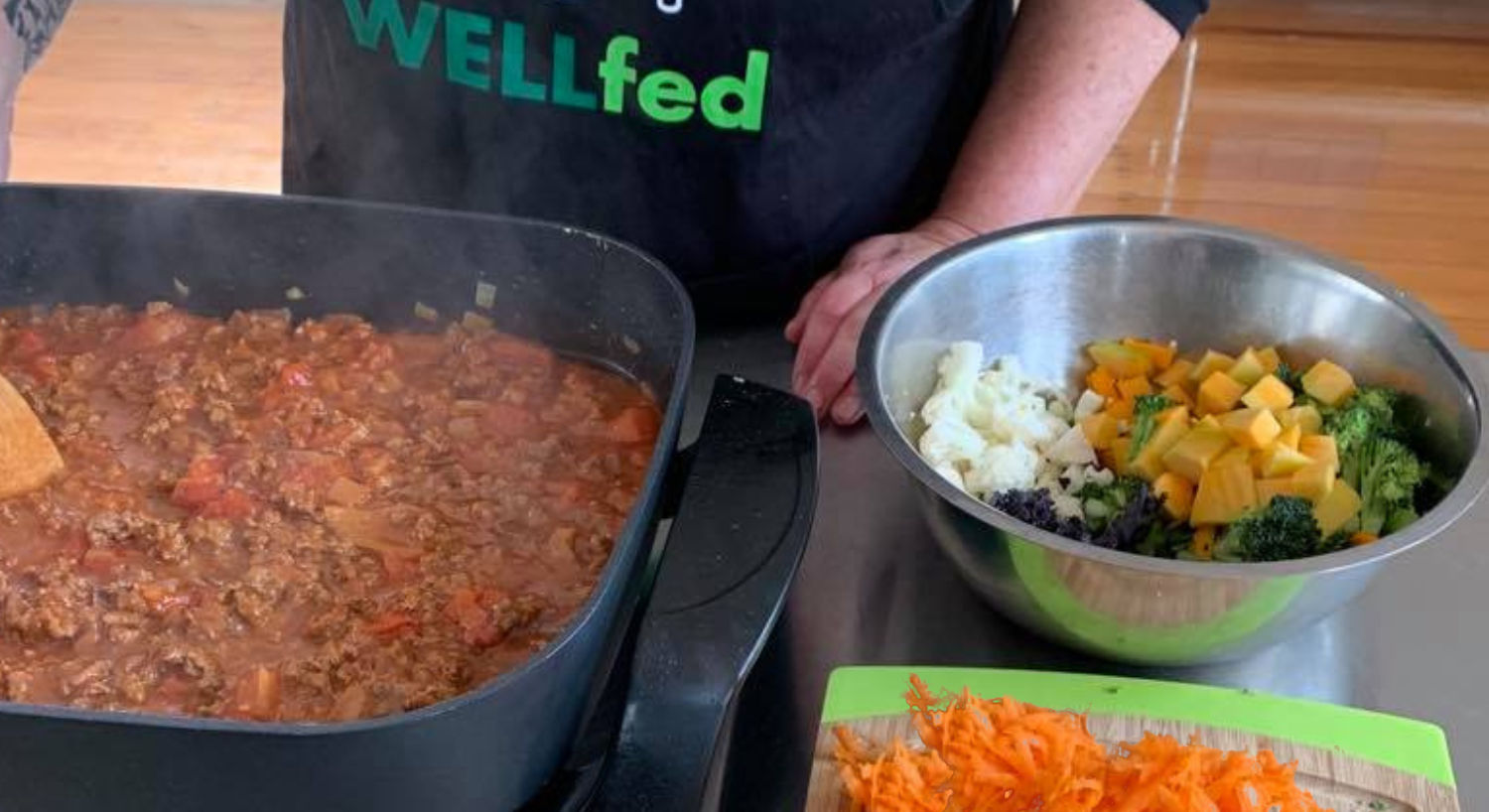 From WELLfed’s adult food education programme to a nursing degree, via kitchen hand and café manager roles, and a food truck business. Our partner charity, WELLfed, was a lifeline that offered Orion a reason for getting up in the mornings when things were at their hardest.

Orion proudly describes herself as one of the ‘Originals’ – the first group of eight adult Learners to come through WELLfed back in 2016. “We were all women, we became a family, we’d talk about anything – it just keeps you coming back”.

When she first came to WELLfed Orion was 30, had four children aged under 10, and had recently been widowed. She had spent six months living at a hospice and returning home without her husband was hard. WELLfed was a lifeline that offered her a reason for getting up in the mornings when things were at their hardest.

Orion describes what she learnt from WELLfed,  “It’s not just about the cooking and the budgeting skills", which stood her in good stead in her jobs subsequent to being a WELLfed Learner.  It's also the aroha and manaakitanga that are central to the WELLfed model, and the feeling of being at home at WELLfed.”

In terms of cooking, Orion was grateful to take a healthy meal home to her children each week.  The meals were seasonal and were under $10 to remake.  She still uses WELLfed recipes, fried rice and lasagne are the stand-out recipes that she and the children enjoy. As well as healthy recipes, Orion comments on learning about the costs of food. “They give you a whole recipe and equipment, then they keep you up to date on where to get specials from”.

Following her 6 month course, one day a week at WELLfed, Orion secured a kitchen hand job at a local café. She quickly stepped up to be bar and café manager with no previous experience. “I grabbed WELLfed’s book”, with the budgeting skills and recipes learned at WELLfed, quickly coming to the fore. Not only had WELLfed given her the knowledge, but also the confidence: “I thought ‘Sweet, I know what I’m doing’”.

Orion’s next challenge was to set up a food truck business, which was a great success, and cooking for a large group, including the mayor, who all loved her seafood chowder was a highlight. During the warmer months, the business thrived, but income dropped sharply over the winter. With lessons learned, Orion moved on.

She was then accepted to a nursing degree course and is loving the challenge, with her proud children declaring “Mama’s trying her best with her new career”. Orion mentions that the support that she has had – financial, practical and emotional – has gotten her to where she is. “WELLfed has had a huge impact on my life.”

Orion wishes WELLfed was available all around the country – she says everyone deserves to have the same opportunities for learning and support that she has been given: “People that need a place like this”.

Words and images supplied by WELLfed.

Support WELLfed with your 1%

Help to nourish communities through food & connections with just 1% of your annual income. For the average Kiwi, that's only $10 per week. Support WELLfed with your 1%. 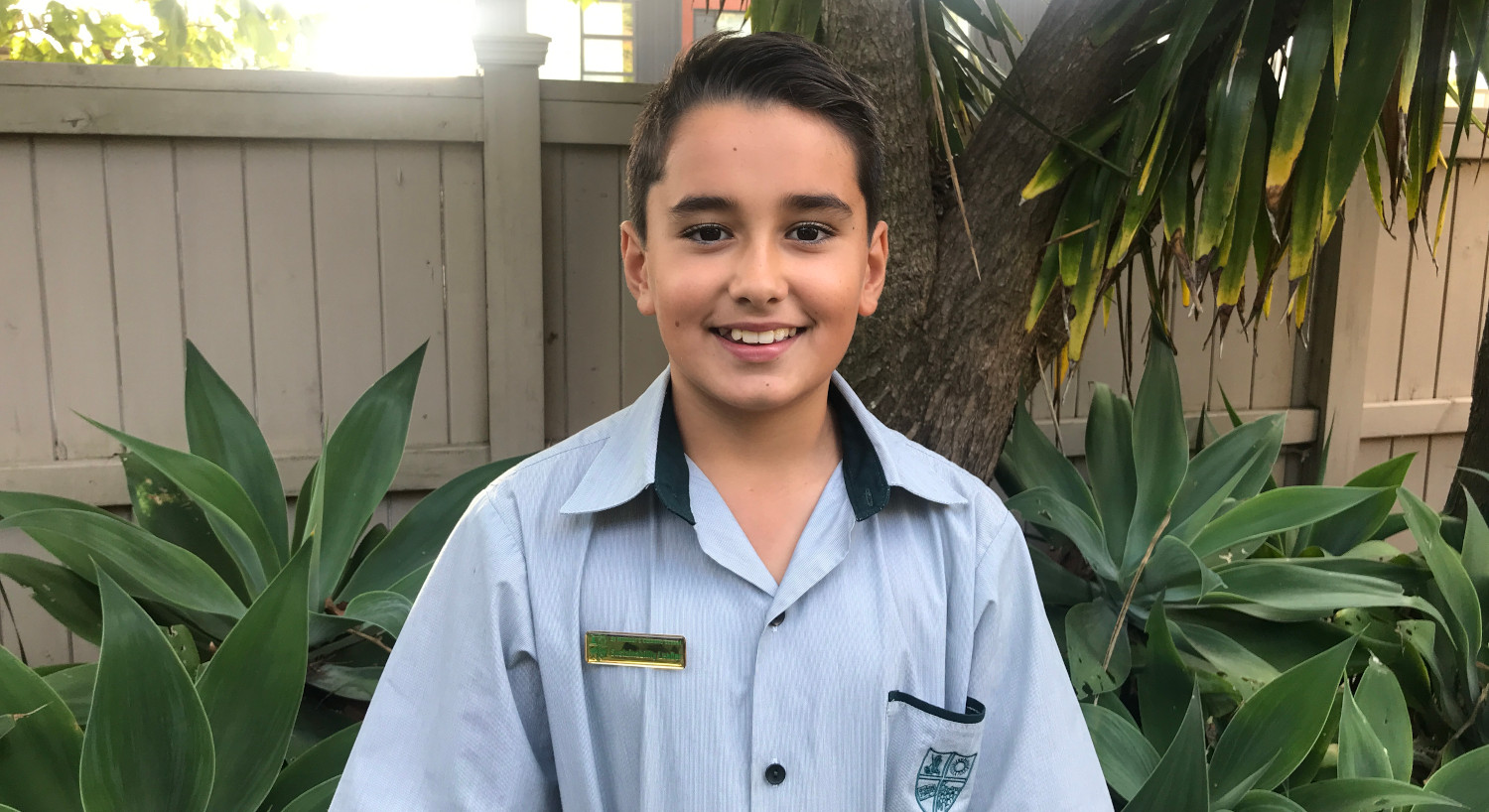 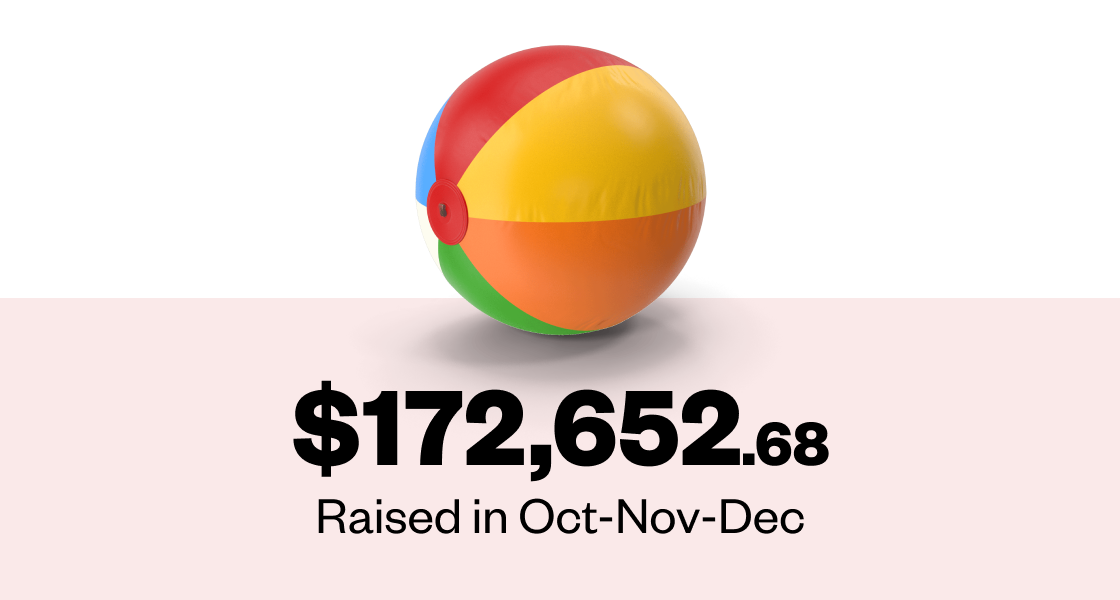 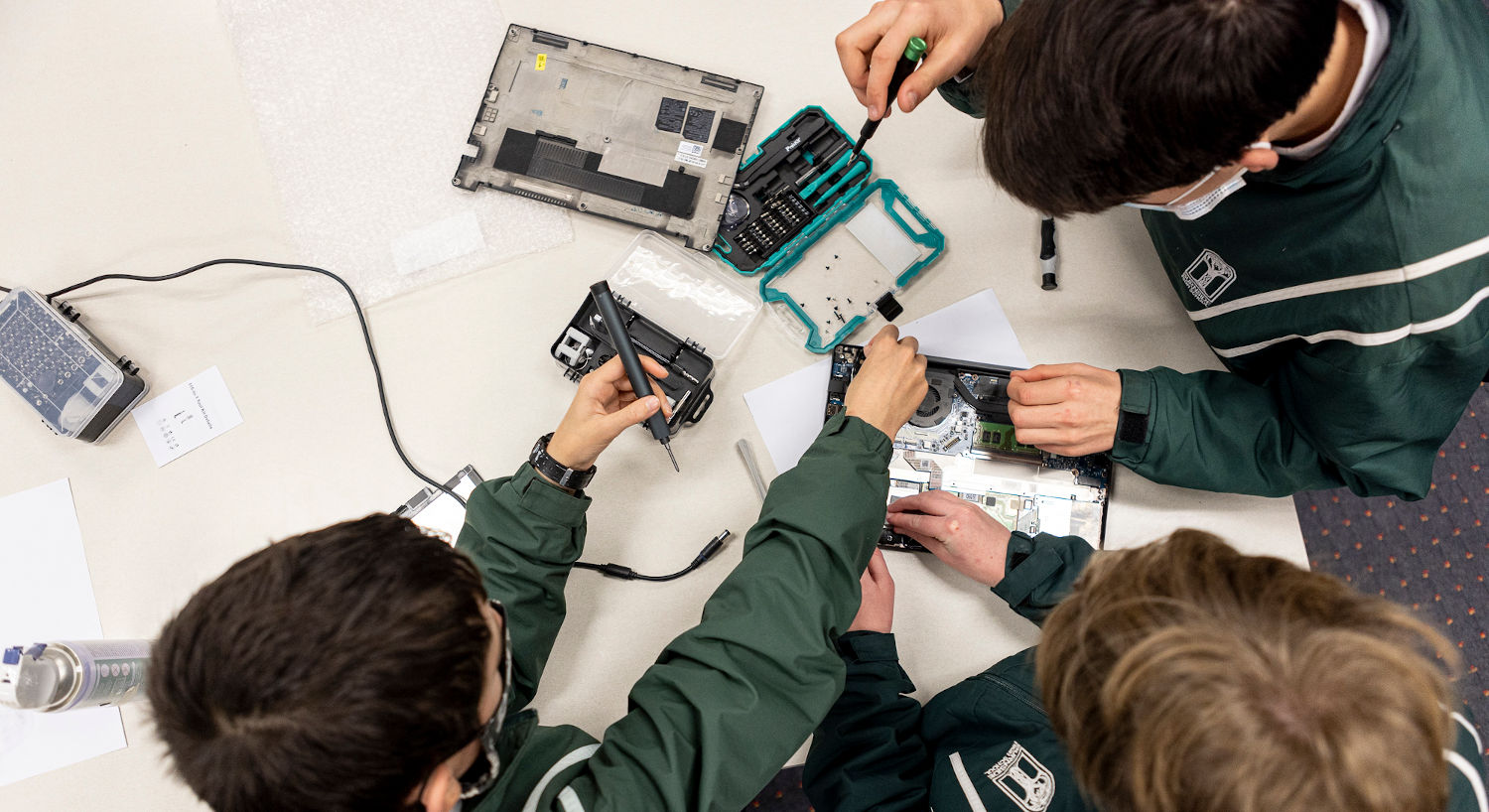 One million New Zealanders are impacted by the digital divide – a gap which exists between those who have access to the internet, a device, and the skills to use them, and those who don’t or can’t. An initiative by our partner charity, Digital Future Aotearoa, is helping bridge that divide.
Read now
view more stories