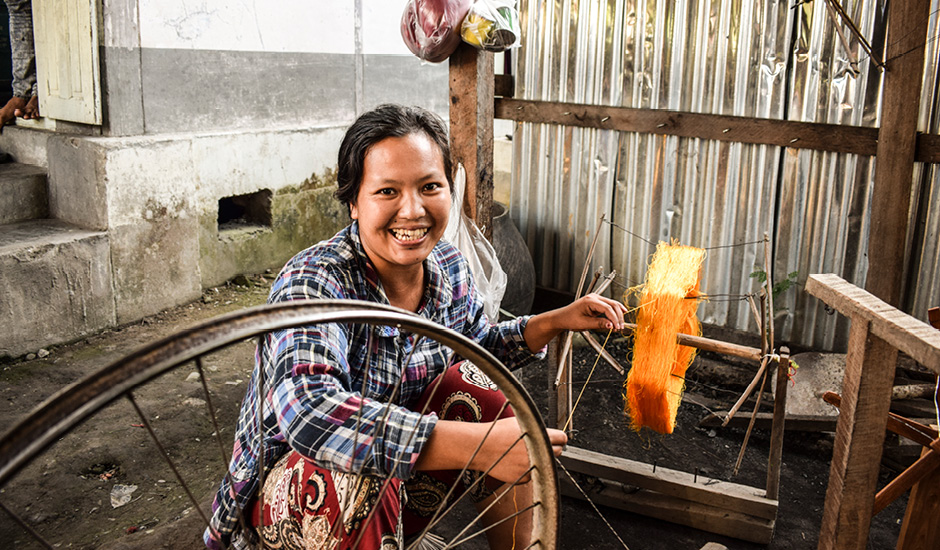 Over 200 givers have collectively raised $83,816.97 for ADC Microfinance. That is the equivalent of around 419 business development micro loans issued to budding entrepreneurs in Myanmar who have an idea that could lift them and their community out of poverty.

As traditional banks won't generally lend to poor people within developing countries, they are forced to turn to loan sharks and pawn shops, which may charge interest rates in excess of 200% per annum.

ADC Microfinance, through its microfinance partners in Myanmar and Malawi,  provides an alternative option for them at a much lower interest rate of approximately 30% per annum. ADC offers micro loans to skilled, enterprising communities in Myanmar and Malawi. These loans act as capital for them to start small businesses which in turn helps them and their families to forge improved, sustainable lifestyles. ADC prides itself on having a 98% loan repayment rate. 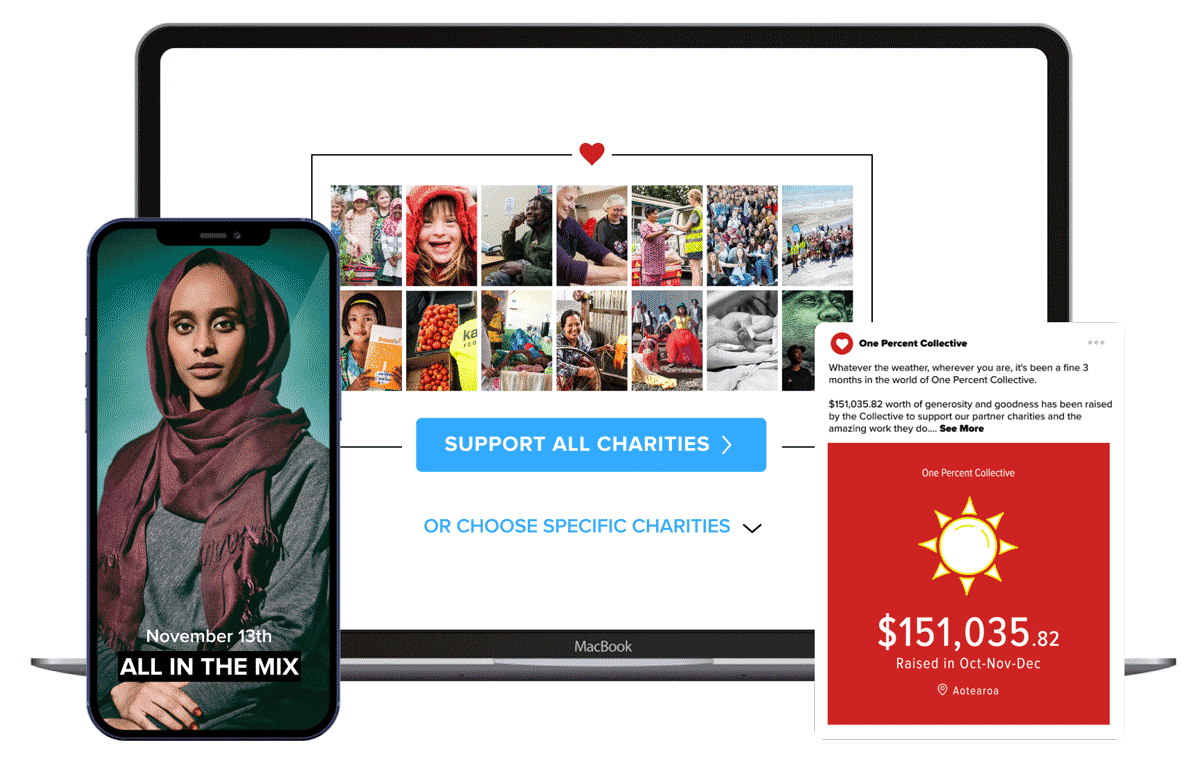 As a giver we’ll never hassle you for more money, call you or send you envelopes in the mail.

We’ve partnered with 16 trusted Kiwi-based charities. Choose one, some, or all. Tell us how much you want to give and how often. Set up once, then we’ll do the rest. Easy!

When you donate to a charity via One Percent Collective, a dollar given is a dollar received. The charity gets 100% of your donations. We don't take a cut.

We’ll make sure you know what your dollars are doing. The difference they're making, the lives they're changing, and the stories they're creating.*

Don't just take our word for it.

I like the cause, the simplicity, and the flexibility of One Percent Collective. Keep up the great work!

One Percent Collective supports great charities and it helps me talk about giving back to my children in a meaningful way.

I think the concept of One Percent Collective is so great. Thanks for making it all so easy!

It means a lot to see the impact all written out — quantified and qualified. Thanks so much for the incredible work you’ve been doing.

Can I just say how much I love this kaupapa, and how happy I am to be supporting your mahi. You guys rock! 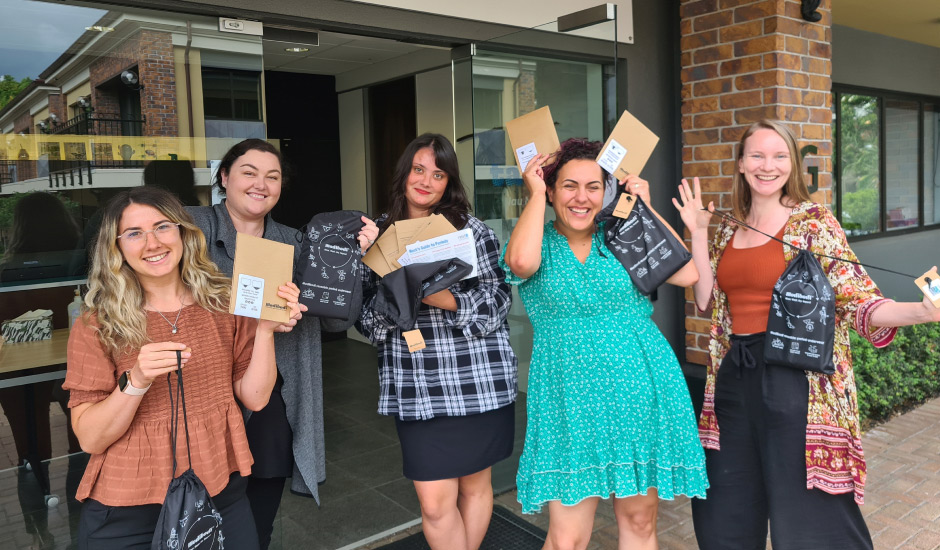 Our vision is intergenerational period equity in Aotearoa – all period stigma is smashed, everyone has access to menstrual health education + people have access to the period products they want.
Learn More 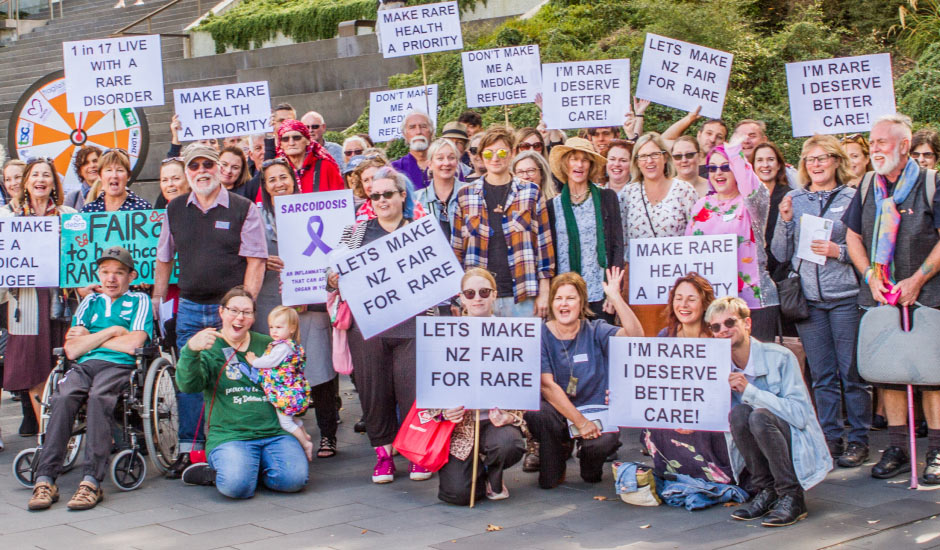 Rare Disorders NZ is the respected voice of rare disorders in New Zealand, and is the only national organisation supporting all New Zealanders who live with a rare condition, and the people who care for them.
Learn More 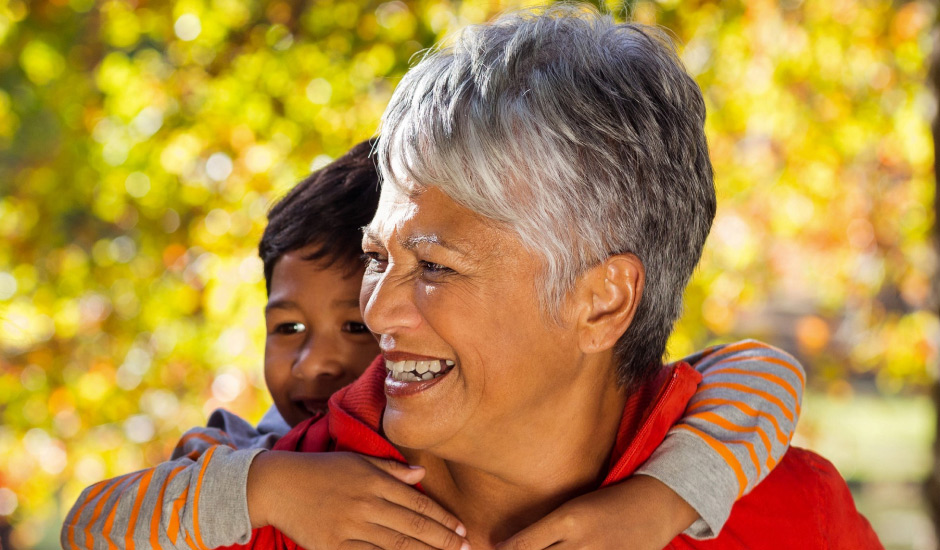